Be the first to review this product
90 €
Color
White
Description

This resin and powdered marble finish sculpture depicts the high-renaissance quintessential master Michelangelo Buonarroti's statue David (1501-1504) originally commisioned for the Piazza Della Signoria, now located at the Galleria dell'Accademia in Florence. The importance of David as a civic symbol led the Florence Cathedral building committee to invite Michelangelo to work a great block of marble left over from an earlier aborted commision into still another David statue for the signoria. The colossal statue - Florentines referred to it as "the Giant" - Michelangelo created from that block forever assured his reputation as an extraordinarily talented artist. Despite the traditional association of David with a heroic triumph over a fearsome adversary, Michelangelo chose to represent the young biblical warrior not after his victory, with Goliath's head at his feet (as Donatello and Verrocchio had done), but before the encounter, with David sternly watching his approaching foe. Michelangelo doubtlessly had the classical nude in mind when he conceived the David, evident in the sculpture's contrapposto stance. Like many of his colleagues, he greatly admired Greco-Roman statues, in particular, the skillful and precise rendering of heroic physique. Unlike Donatello or Verrochio's creations, Michelangelo's David abandons the self-contained compositions of the 15th century David statues by abruptly turning the hero's head toward his gigantic adversary. This David is compositionally and emotionally connected to an unseen presence beyond the statue, a feature also of Hellenistic sculpture. More details on Michelangelo Buonarroti - Statue David (1501-1504): 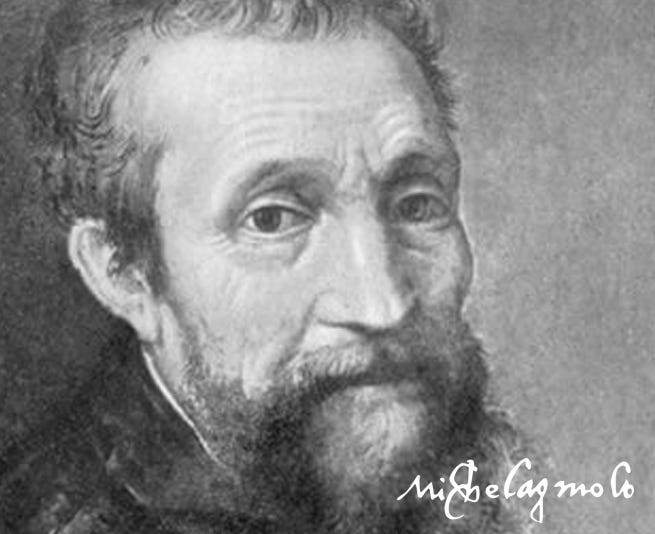 Michelangelo
As one of the most prominent artists of all time, Michelangelo shows us the tragic depth of the human experience. As a matter of fact, the artist's all-encompassing universality remains applicable hundreds of years later. Therefore, he has influenced countless artists and movements. His masterworks have certainly gained immortality that ensures his legacy will live on. Michelangelo had significant success throughout his career, making various masterworks from almost every period of life. Michelangelo created the Pieta in 1497 which is a work of sculpted marble depicting the body of Jesus on the lap of his mother Mary after the crucifixion. His work was a brilliant blend of physical realism, psychological insight, and intensity that had never really been grasped at the time. Indeed, it always remains difficult to approach to this day. His works are the absolute definition of masterpieces. The ceiling of the Sistine Chapel and the statue of David, are works that will stand the test of time.
Shop All