Be the first to review this product
$75.00
Color
Bronze
Description

This Balzac statue is a representation of one of the most famous sculptures by Auguste Rodin. In 1891 Emile Zola commissioned Rodin, on behalf of the Societé des Gens de letters, to design a statue of the novelist Honoré de Balzac who had died in 1850. There was little material at hand to base his portrait on – only a couple of sketches, one Photo and measurements on his stature which had been retrieved from his tailor. The statue was far from finished on the date agreed upon, but the Société’s committee found the enormous straddle-legged, naked figure wit hits fat stomach extremely appalling. The dressed version which was displayed ten months later was described by the patrons as an artistically unsatisfactory, shapeless mass. However, Rodin displayed the design, together with The Kiss, in the Salon. The media found it a disgrace and the statue became the main issue in a fierce political battle against the background of the Dreyfuss-affair. The sculptor, who had no particular interest in politics, returned the assignment and placed the statue, to which he had a personal bond, at the Villa des Brillants, where he lived at the time. He predicted that it would find its own way and said that this subject of mockery was the result of his entire life. More details on Balzac Statue - Auguste Rodin - Parastone: 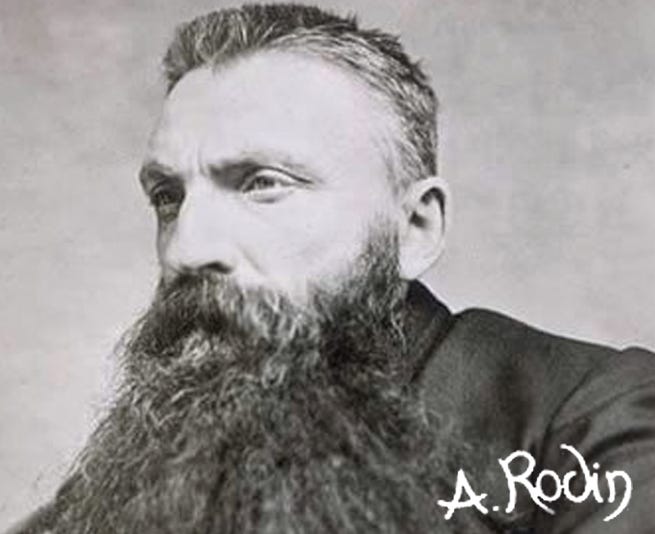