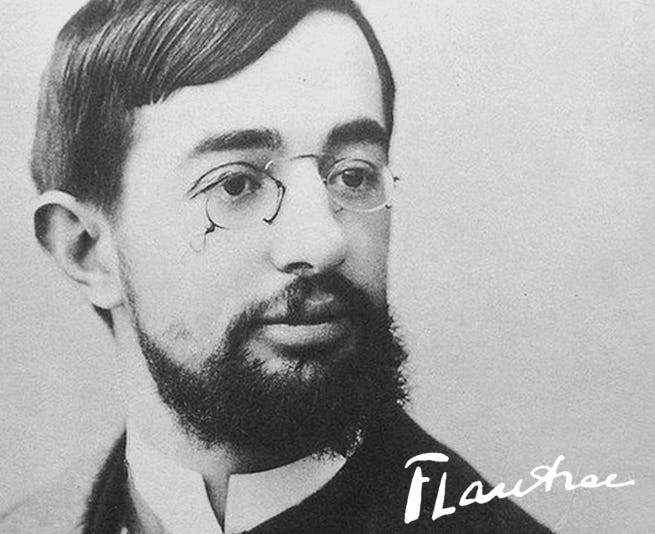 Henri de Toulouse-Lautrec was a French painter, printmaker, draughtsman, caricaturist and illustrator. He was born in a French aristocratic family. At the age of 8, he began to live in Paris with his mother, after his parents separated when his younger brother passed away. Toulouse-Lautrec had multiple accidents as a teenager, and he ended up breaking both his legs. The breaks did not heal properly. Due to an unknown medical condition, he was then very short as an adult as his legs ceased to grow and were undersized. He then immersed himself in art. He was later drawn to Montmartre, the area of Paris known for its bohemian lifestyle and the haunt of artists, writers, and philosophers. He became an alcoholic and developed an affinity for brothels and prostitutes. He created hundreds of drawings and many paintings inspired by the life of these women. His immersion in the colorful and theatrical life of Paris in the late 19th century allowed him to record many details of the bohemian lifestyle and introduce a collection of enticing, elegant, and provocative images, of the sometimes decadent affairs of those times. The artist is among the painters described as being Post-Impressionists, with Paul Cézanne, Vincent van Gogh, Paul Gauguin and Georges Seurat also commonly considered as belonging in this loose group.