This Smiley Face Graphic T-Shirt is from the brand Eleven Paris. Eleven Paris is present on the international fashion scene since 2003, she is known for her playful t-shirts, her creative and ultra-contemporary collections, her streetwear clothes as well as for the prestigious muses with whom she has surrounded herself. 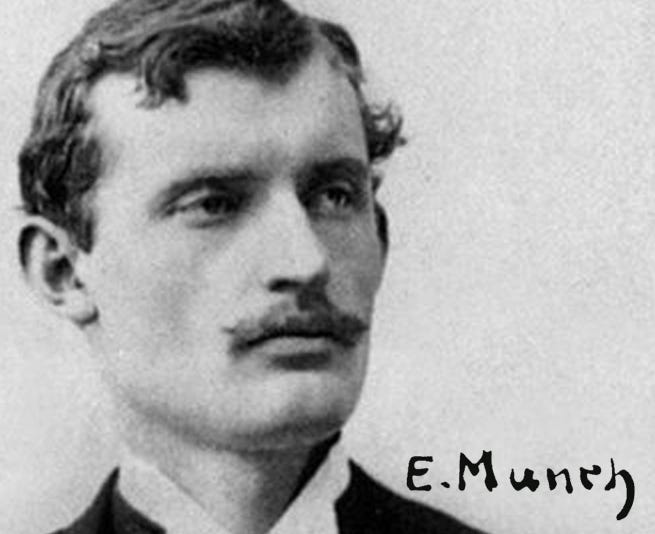 Munch
Edvard Munch was a Norwegian painter and printmaker whose intensely evocative treatment of psychological themes built upon some of the main tenets of late 19th-century Symbolism and greatly influenced German Expressionism in the early 20th century. His childhood was sadly overshadowed by illness, bereavement and the dread of inheriting a mental condition that ran in his family. The oppressive religious milieu, his poor health, and the vivid ghost stories helped inspire his macabre visions and nightmares; the boy felt that death was constantly advancing on him. While studying at the Royal School of Art and Design in Kristiania (now Oslo), Munch began to live a bohemian life, under the influence of the nihilist Hans Jæger. The latter urged him to paint his own emotional and psychological state ('soul painting'), where his distinctive style emerged. His painting The Scream (1893), can be seen as a symbol of modern spiritual anguish and has become an iconic image of the art world. The painting's agonized face is widely identified with the angst of the modern person. According to Munch, he was out walking at sunset, when he 'heard the enormous, infinite scream of nature. As his fame and wealth grew, his emotional state remained insecure. A mental breakdown forced him to give up heavy drinking, and he was cheered by his increasing acceptance by the people of Kristiania and exposure in the city's museums. His later years were spent in solitude, working in peace and privacy.
Shop All