From 1925 to 1936, in his Cubism and Surrealism period, Picasso expressed a number of styles. He composed some paintings of tightly structured geometric shapes, limiting his color scheme to primary colors (red, blue, yellow), as in Woman in an Armchair (1927) and The Studio (1928).

A preliminary drawing in a sketchbook from the same year (at the Musée Picasso, Paris) shows that he had already finalized the composition before starting the painting. In his drawings he also experimented with spatial projections of the entirely flat pictorial elements in the painting. Besides the outside world of nature, he also found inspiration in the inner world of the imagination. Here we see the ghostlike figure of a woman, bright yellow and baring her teeth in the form of vagina dentate, as she slides through the colour zones and structures of the painting. Sections of the body and suggestions of an interior are taken apart and reassembled into an abstract structure.

Pablo Picasso was a Spanish painter and sculptor, known to be one of the greatest and most influential artists of the 20th century. His style is characterized by his free spirit, eccentric style, and complete disregard for criticism to his work. His modern approach to painting was considered to be far ahead of his time. Picasso was arguably the first artist to have such a profound influence on the art world. 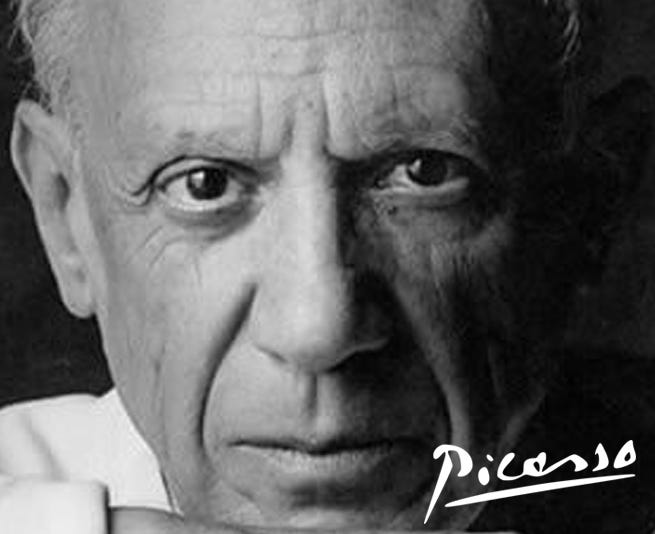