Be the first to review this product
$50.00
Color
Multi
Description

This statue is a three-dimensional adaptation of Vermeer painting "Girl with the Pearl Earring." Her magnificent bust piece is modeled in dark blue - one of Vermeer favorite color he was used to preparing with Lapiz Lazuli - and an actual faux pearl earring dangles from her ear. The statue is made of hand-painted resin, with a black metal base.

Match Girl with a Pearl Earring statue with the book boxes and add a touch of Dutch Golden Age decor in your home.

"Girl with a Pearl Earring" is far from being Vermeer most iconic painting. Vermeer painting was originally titled Girl with a Turban. This canvas became an icon from one of the greatest painters of The Dutch Golden Age Art movement during the 20th century. The model was probably Vermeer's daughter, who was about twelve or thirteen-years-old at the time it was painted.

Vermeer painted mostly domestic interior scenes, as well as portraiture focused on few subjects. His interests lay in compositional and technical aspects of art, including, most famously, his preoccupation with light and lighting. "Girl with a Pearl Earring," one of his most famous pictures, epitomizes his interests and shows off his technical skill beautifully.

Vermeer painting technique comes from the Dutch custom of a dark background which allowed the artists to create a three-dimensional effect on the highlighted subject. He used many smooth brushstrokes in this work as well to create shadows defined by light. He finally used his bright blue color to enhance the fabric of the turban.

The painting is currently exposed at the La Hague Museum in the Netherlands. 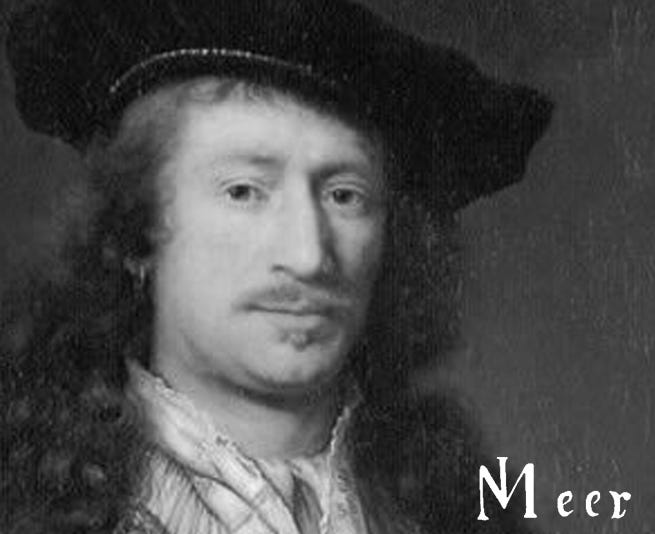 Vermeer
Johannes Vermeer established a brilliant set of techniques, utilizing light in revolutionary ways. He created masterpieces that will stand the test of time. His works, while not well known during his time, have remained in the popular consciousness since a revival in the 1850s. Vermeer painted a lot of domestic interior scenes, as well as portraiture focused on a few subjects. His interests lay in compositional and technical aspects of art, including, most famously, his preoccupation with light and lighting.  Girl with a Pearl Earring, his most famous pictures, epitomizes his interests and shows off his technical skill beautifully. While little remains about the artist’s personal life, we can tell he was utterly devoted to his work and his art and spent a great deal of time in his home in Delft.  His artwork only circulated amongst collectors during his life, but in time, his works would impact the world.
Shop All