Be the first to review this product
$200.00
Color
White
Description

This iconic Small Miffy Lamp is inspired by the Dutch Children's book author and artist Dick Bruna's "Miffy" designed in 1955. Dick Bruna's Miffy first appear in children's books in 1963, and since then her design has evolved until his publication Miffy and the New Baby in 2003, where Miffy became a big sister and therefore adopted her current look like a young girl, rather than a toddler. Miffy's real name in Dutch is "nijntje" short for "konijntje" meaning "Little Bunny", but because her original name is difficult to pronounce in other languages aside from Dutch, the name Miffy has been adopted since 1996 in other countries aside from the Netherlands. Prior to 1996, Miffy was known as "La Petit Lapin" in French or "Kleintjie" in Afrikaans and various different names translating little bunny in other languages. 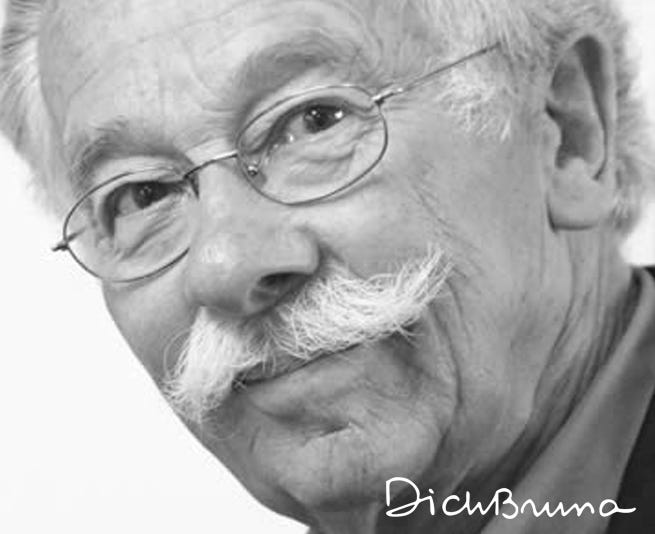